For more than 200 years, the Distillerie de Wambrechies has been producing genever. Since its creation, the range has evolved, new products have arrived and new brands have been acquired. Discover the history of this monument of the Lille metropolitan area! 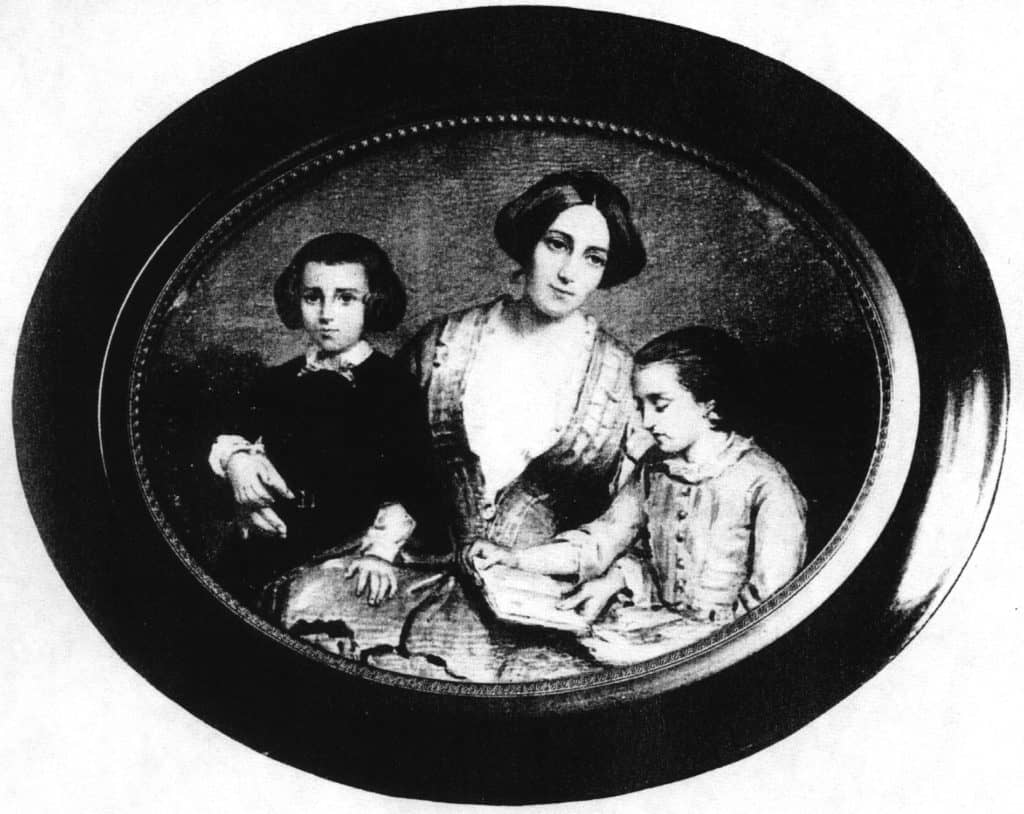 Arriving from Belgium to escape the Brabant revolution in 1789, the Claeyssens family acquired the water mill in Wambrechies to make linen, which was then transformed into an oil mill. In 1817, Guillaume Claeyssens’ son, Joseph, transformed the oil mill into a jenever distillery, which was much more profitable at that time. The advantages of creating a distillery in Wambrechies were numerous: the presence of the Canal de la Deûle, to bring the cereals by barge, the presence of a water mill, existing on the site of the lock since the 13th century, the presence of a water table captured at the time at a depth of 30m and the presence of a large number of farmers . The production process was invented by one man, Henri LENSSEN, engineer and friend of the Claeyssens family. This Rhineland native from Düren designed an ingenious and largely automatic process, which was exceptional for its time. He lays to rest next to Guillaume Claeyssens in the Wambrechies cemetery.

The arrival of the steam engine in the 1850’s transformed the distillery operations. The surrounding lands were bought by the Claeyssens family to enlarge the distillery and also to build castles and villas, which can still be seen when sailing along the Deûle today. Steam was used to install the mills in the present building, and provided the energy needed to run them. The distillery which produces 49% vol. jenever extended up to the Grand’ Place in Wambrechies, and had its own germoir (or malt house). 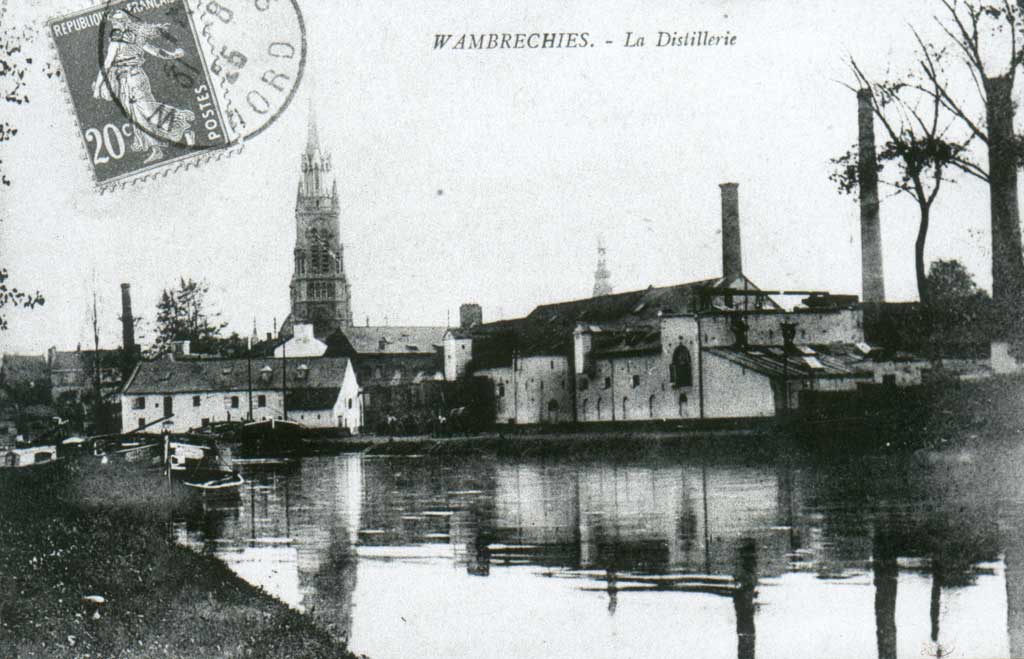 Jenever became the favourite drink of miners and textile workers, who were very numerous in the Nord-Pas-de-Calais region. Taken in coffee (a drink called “la bistouille”) or neat, it was the essential boost to give them courage to go down the mines. In the 1930s the production reached its historical peak. In 1935, Claeyssens’ genever received an award at the Brussels International Exhibition. With the decline of mining activities, and later of the textile industry, the consumers became older and fewer. Most of the other jenever distilleries in Nord-Pas-de-Calais closed down. At the end of the 20th century, there were only three distilleries left in the region, including the one in Wambrechies. The Claeyssens distillery diversified its production, notably by creating top-of-the-range products and an Old Malt, aged in oak barrels. 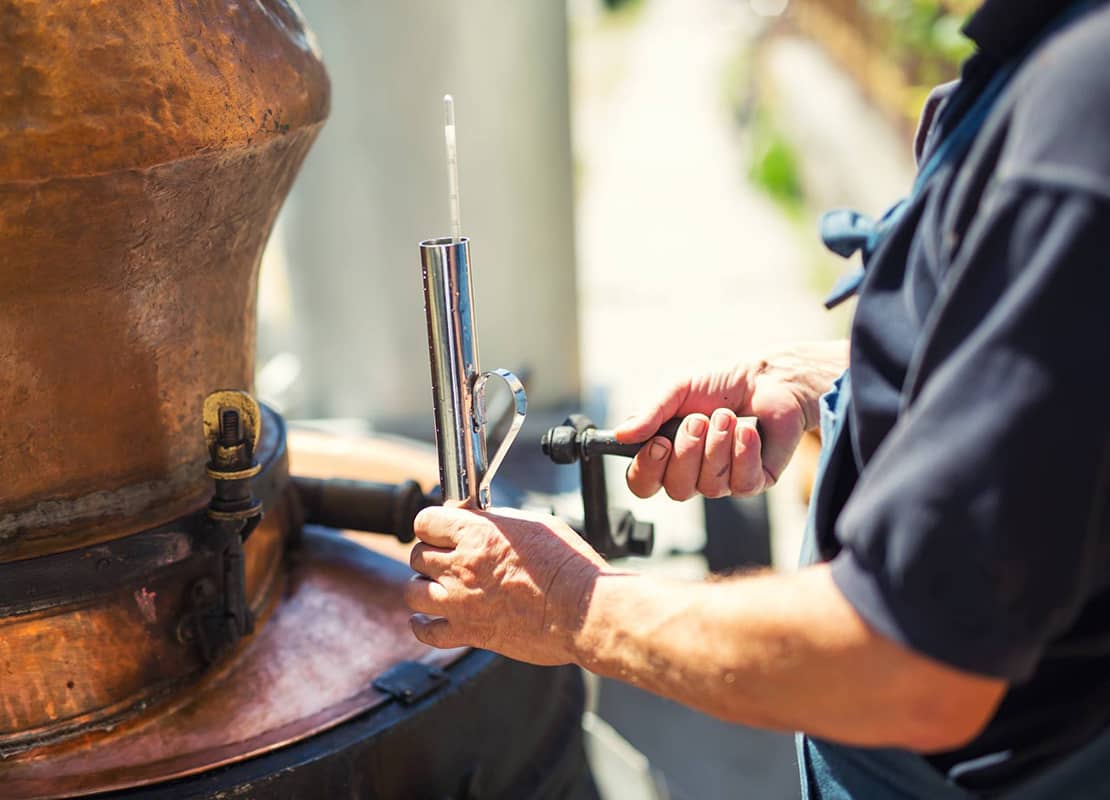 In 1998, the Distillerie Claeyssens was bought by the Depasse family, owner of the Grandes Distilleries de Charleroi. This was the opportunity to diversify production by creating Wambrechies Whisky and new products: flavoured genever, Loos vodka and gin (following the purchase of the Loos Distillery in 2000) and “La Wambrechies” beer: beer flavoured with genever. Since 1817, the production process invented by Henri Lenssen has remained almost identical. Apart from modifications made to the supply of grain (brought in the past by barges on the Deûle Canal, nowadays by lorries at the foot of the distillery), and to the recycling of water, nothing has been changed. This is why the machines, the production process, and the buildings were classified as Historic Monuments in 1999 and then awarded the “Quality Tourism” label, in order to develop tourism.

In 2000, the Grandes Distilleries de Charleroi, the new owner of the Claeyssens distillery, bought the Loos distillery, created from the merger of Flourent and the Compagnie des Genièvres. In 1919, Gaston Flourent’s distillery, located in Loos, was bought by Henri Collette’s company. His son, Jean Collette, became an ambassador for French genever and was elected president of the trade union of genever producer from 1970 to 1980. We owe him, in particular, the official recognition of the designation “Genièvre de Flandre et d’Artois”. His son, Pierre Collette, took over from him and innovated by creating new products such as “Chuche Mourette”, created in 1986. 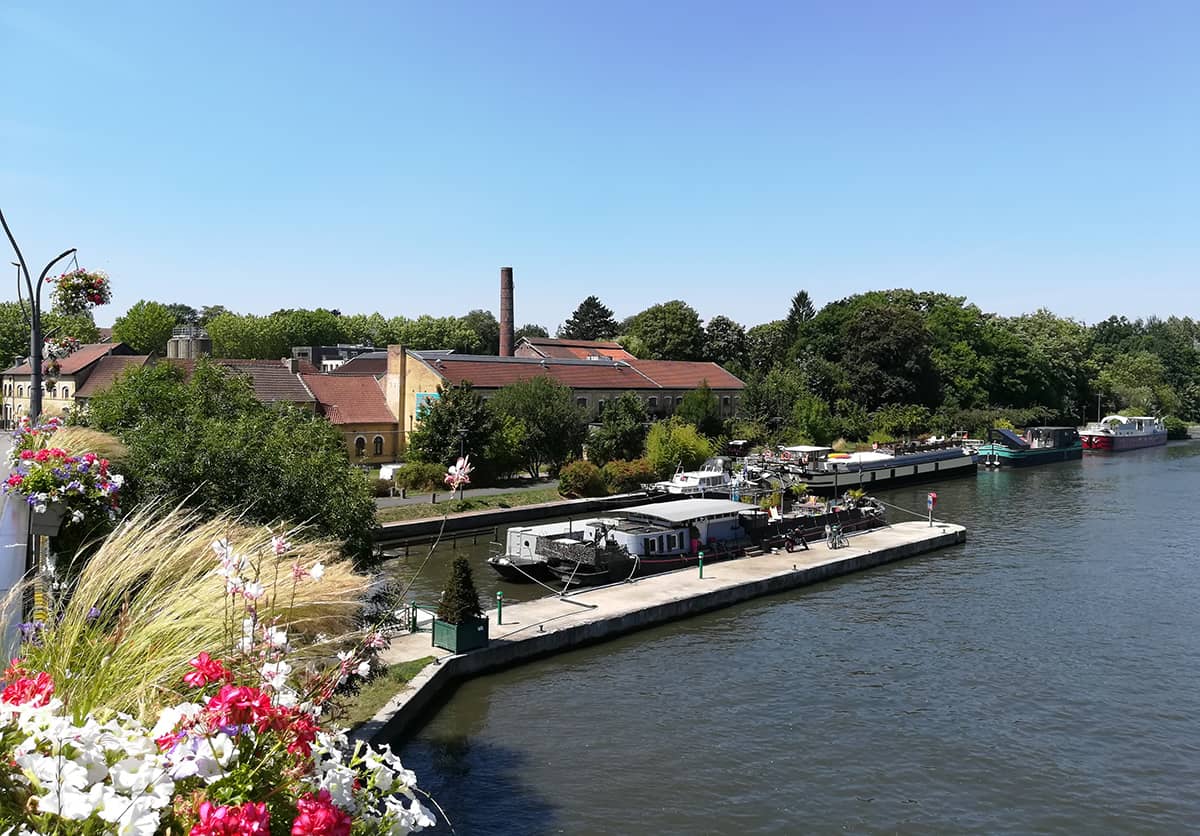 On 1 November 2019, TOS Distillerie, created by the Saint-Germain brewery (beer Page 24) acquired the business of the Wambrechies distillery. The activity of the Distillerie de Wambrechies  has therefore been relaunched, initially in Aix-Noulette, the production site of TOS Distillerie, before the installation of a new still at the historic site in 2022.  SOFIM, the real estate group and new owner of the entire Distillery site, is in charge of the future development project for the distillery, which will focus on new activities: distillation, shop, restaurant, offices, accommodation, etc. The renovation work is scheduled for 2022.

Key numbers of the distillery

The creation of the distillery

First distillation of whisky in Wambrechies

The distillery and its machines were classified “Historical Monument”